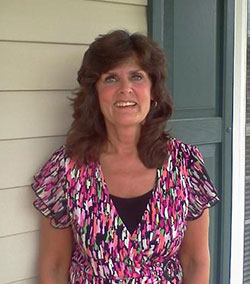 I am a nurse and have been working every other weekend for years. I have been asking God to open up a job that would allow me to attend church every Sunday.

I had applied to several jobs since last summer, but none of the doors had opened. I was tempted to get discouraged, but there were several verses that encouraged me to press on. Psalm 37:4 says “Delight yourself in the Lord, and He shall give you the desires of your heart.” The other passage is found in Luke chapter 18 verses 1-8. In these verses, a widow kept coming to the unjust judge pleading with him to grant her justice against her opponent. For awhile he refused, but eventually she wore him down by her persistence. Then the Lord said, “Listen to what the unjust judge says. And will not God grant justice to his chosen ones who cry to Him day and night? Will He delay long in helping them?” What this passage encouraged me to do was persist in prayer and not give up until the answer came.

Well, I just want to take this opportunity to say that GOD ANSWERS PRAYER! He opened up a clinic job for me with every weekend and every holiday off! I started last week and can’t stop thanking God for His faithfulness.