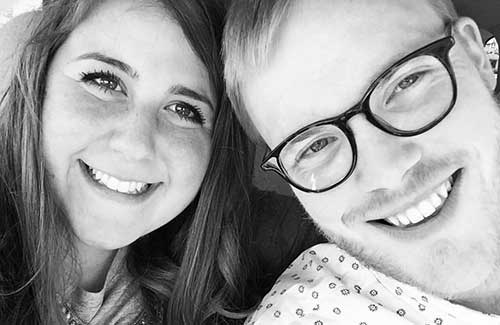 Some girls grow up with dreams of being a doctor or a teacher. I just wanted to be a mom. My mom and dad never had a problem with fertility. They had five kids, no problem. I was always healthy growing up, so I just assumed it would be the same for me. (more…)
Scott Pharr A few weeks ago, I was talking on the phone with a co-worker and she mentioned that a guy who used to work with us but had retired 5 years earlier, mentioned to her that he was putting his house on the market on April 15th, because he and his wife were downsizing. My coworker knows all about the journey that my wife Amanda and I have been on over the last year and a half with selling our house. She knew that we were looking for a little bit of land, and that we were willing to build or…
Scott Pharr 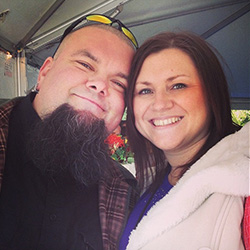 In March of 2013, Christie (my wife) and I started the Dave Ramsey Financial Peace University (FPU) course taught by Kevin J. Bacon. Little did we know this would be the best thing we had ever done as a married couple. At first it brought up a lot of things between us; you know, the things we don’t talk about that can cause heated discussions. I can say that Christie and I have never really had many arguments, but the ones we have had usually revolved around money. However, this fun (and funny) life-changing course brought us closer than we…
Scott Pharr 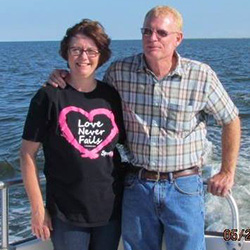 All Things Are Possible

Today was my last day in full time kids’ ministry. I wanted to share something that God spoke to me today after I got home. He told me that He had used my service in kids’ ministry to heal me from past hurts, and give me time to grow. (more…)
Scott Pharr

A few months ago, I found myself in a situation with the loss of my job. I was employed there for 11 years and never thought that I would be leaving there except for when I retired. I had no disciplinary actions in my file and all of my yearly evaluations were superior. I was blindsided when I was called into an office, at the end of the day, by the administration team. Having been a manager since 2007, I knew that this was not a good thing to be called into a meeting with administration. Long story short...........they terminated…
Scott Pharr 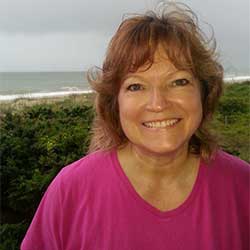 Healing From Past Hurts

For many years I have been challenged with varying health issues. While seeking God for a physical healing from fibromyalgia symptoms, I requested a Sozo ministry session at the church. I was surprised that God had another healing in mind altogether! (more…)
Scott Pharr Pastor Eric Wann’s message in the Busy series, “The Clock or the Compass,” really hit home. I found myself saying “Ouch!” throughout the whole service as he described my life. Working three jobs and still finding time to waste on TV and Candy Crush, I’m a prime example of someone who needs to shift my focus from spending time to investing time. I knew that to change from living in the box of Unimportant and Not Urgent would take some obedience on my part. I just didn’t know I’d learn that lesson so quickly. God had good things in store…
Scott Pharr 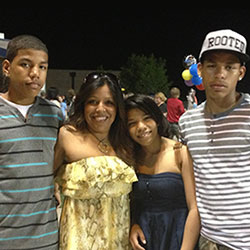 During March of 2012, God answered my prayer by being selected to the rank of Staff Sergeant in the Marine Corps. This meant I would be able to continue my career in the Marine Corps but with that, it also meant I would be getting orders to move. About two months later I received orders to Richmond, VA. This meant I would have to tell my 15 & 16 year old boys that they would have to leave the only home they've ever known, and the church family they've been a part of for 15 years. (more…)
Scott Pharr Thursday morning I woke up with half of my left breast purple, swollen and tender. I went to the doctor who said it was just a bruise although I had not had an injury. By Friday, it was nearly my whole breast now purple, more tender and swollen. I went back to the doctor who said all the symptoms pointed to inflammatory breast cancer and I needed an ultrasound. (more…)
Scott Pharr
Previous 1 2 3 4 5 … 10 Next